ANOTHER GREAT "DNA EXONERATED" STORY...MAN FREED AFTER 30 YEARS IN PRISON!!

I have said it all along...we are putting people in prison for crimes they did not commit...and we should be ASHAMED for ruining people's lives... http://news.yahoo.com/s/ap/20110104/ap_on_re_us/us_dna_exoneration

Cornelius Dupree Jr., was sentenced in 1980 for Rape and Robbery charges he was not guilty of...

One sweet end to the story, BESIDES Cornelius being exonerated for a crime  he didn't commit, was GETTING MARRIED one day after his exoneration.  Congratulations, Mr. Dupree!
Posted by Deb Murphree/Alabama Politics at 4:32 AM 0 comments


NOW...with this input, what are your thoughts?  If you are against this Bill, you better contact your representatives for your state, and contact the President with your thoughts.
Posted by Deb Murphree/Alabama Politics at 5:20 AM 1 comments

What are your thoughts on this Act that was recently passed?

Here's another link to get an idea on what is involved in this Act.  http://www.govtrack.us/congress/bill.xpd?bill=s111-510


"If people let the government decide what foods they eat and what medicines they take, their bodies will soon be in as sorry a state as are the souls of those who live under tyranny."
-Thomas Jefferson

The School of Natural Healing & Christopher Publications sent this letter out...

"If people let the government decide what foods they eat and what medicines they take, their bodies will soon be in as sorry a state as are the souls of those who live under tyranny."
-Thomas Jefferson

...it is time to take action!  Last week the Senate passed a bill (S.510 FDA Food Safety Modernization Act) that massively increases the scope of what the FDA can do.  Dr. Shiv Chopra had this to say about the bill:
"If accepted [S 510] would preclude the public's right to grow, own, trade, transport, share, feed and eat each and every food that nature makes.  It will become the most offensive authority against the cultivation, trade and consumption of food and agricultural products of one's choice. It will be unconstitutional and contrary to natural law or, if you like, the will of God."
The bill goes to the House of Representatives, and it is important for you to contact your Representative now to stop this bill from becoming law!
Citizens for Health is making it easy for you to contact your representative - just visit:
http://salsa.democracyinaction.org/o/750/p/dia/action/public/?action_KEY=5285
enter your zip code and it will bring up a letter that you can read and edit and will be sent directly to your representative.
If you would like more information before sending the e-mail, here is a link to a summary of the bill, followed by an article about the bill:
http://www.govtrack.us/congress/bill.xpd?bill=s111-510&tab=summary
When it comes to S. 510, the question that you need to ask yourself is this....
Do you trust the FDA?
If not, then there are some very real reasons for you to be concerned.
The following are 12 reasons why S. 510 could be absolutely disastrous for small food producers and for the U.S. economy....
#1 All food production facilities in the United States will be required to register with the U.S. government.   No food will be allowed to be grown, distributed or sold outside this bureaucratic framework unless the FDA allows it.

#2 Any food that is distributed or sold outside of U.S. government control will be considered illegal smuggling.

#3 The FDA will hire an army of new inspectors to enforce all of the new provisions in the bill.

#4 The FDA will be mandated to conduct much more frequent inspections of food processing facilities.

#5 The fees and paperwork requirements will be ruinously expensive for small food producers and organic farms.

#8 S 510 imposes an annual registration fee on any facility that holds, processes, or manufactures food.  It also includes draconian fines for paperwork infractions of up to $500,000 for a single offense.  Just one penalty like that would drive a small food producer out of business.

#9 S. 510 would give the FDA tremendous discretion to regulate how crops are grown and how food is produced in the United States.  Basically, small farmers and organic farmers will now be forced to farm exactly how the federal government tells them to.  It is feared that the U.S. government would soon declare that many organic farming methods are "unsafe" and would outlaw them.  In addition, there is the very real possibility that at some point the U.S. government could decide that the only "safe" seed for a particular crop is genetically modified seed and would require all farmers to use it.

#10 S 510 will give the FDA the power to impose a quarantine on a specific geographic area.  Basically the FDA would have the power to stop the movement of all food in an area where a "contamination" has been identified.  This would be very close to being able to declare martial law.

#11 S 510 will give the FDA the power to conduct warrantless searches of the business records of small food producers and organic farmers, even if there has been no evidence at all that a law has been broken.

#12 Opponents of S. 510 believe that it would eliminate the right to clean and store seed.  Therefore, control of the U.S. seed supply would be further centralized in the hands of Monsanto and other multinational corporations.

As mentioned above, this bill gives the FDA a ton of discretion.  It is written very broadly and very vaguely.  It opens the door for all kinds of abuses, but that doesn't mean that the FDA will behave unreasonably.

Please take a minute and contact your representative today:
http://salsa.democracyinaction.org/o/750/p/dia/action/public/?action_KEY=5285
Posted by Deb Murphree/Alabama Politics at 6:03 AM 2 comments

I was looking over a list of the famous people who passed away in 2010, including film directors, actresses and actors, singers, politicians, etc...and had to stop at the photo of Gloria Stuart,  the wonderful actress who played the old woman Rose, who died old in her bed...She was such a good actress and most of us will never forget her tossing the blue heart diamond into the water...with a sigh. What a classic!!  Gone but not forgotten, Gloria!
Posted by Deb Murphree/Alabama Politics at 11:00 AM 0 comments

This is one of the strangest things I have ever heard of....
Posted by Deb Murphree/Alabama Politics at 10:49 AM 0 comments

A new year always brings so many exciting things to people.  Resolutions, new friends, new family members, new pets, new goals.  I have always loved goals and I hope that each one of you has one and can achieve it in the year 2011.  I can't imagine life without goals.  Since I was a little girl, I always had something planned, something to look forward to.  As a grown woman, I STILL plan things and hope for a better future for all of us.  Good luck to you all in your endeavors.

"Far away in the sunshine are my highest aspirations. I may not reach them, but I can look up and see their beauty, believe in them, and try to follow where they lead."
Louisa May Alcott

Posted by Deb Murphree/Alabama Politics at 10:46 AM 0 comments 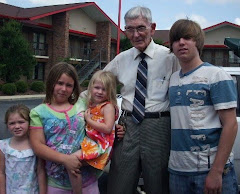 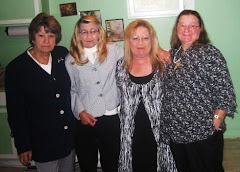 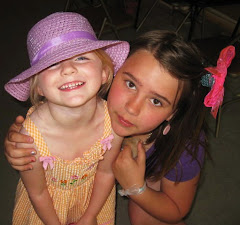 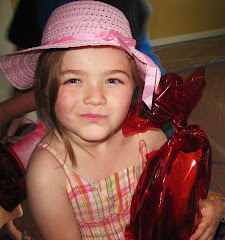 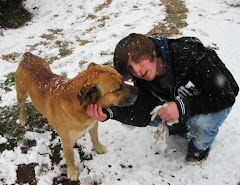 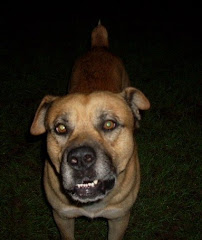 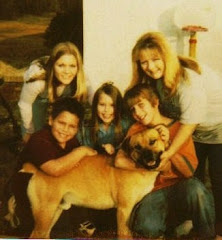 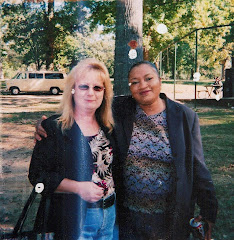